Pisa – The tower that is so respectful

Yes, bowing to everyone!!!

I am not sure if the leaning tower of Pisa would have been so famous as it is today if it had been straight and vertical as any other tower.

Fortunately, it started leaning during construction. I said fortunately because that had been the turning point for the tower and Pisa.

Ask anyone living in Pisa, and the first answer would be that there is more marvelous architecture in Pisa than the Tower. But the very same people will also say that they are happy that the leaning tower of Pisa is one single attraction that brings millions to Pisa.

I have also been planning to visit the Leaning Tower of Pisa for quite some time after arriving in Italy.

Every time the thought came up, it was spoiled by the idea of combining it with a visit to Florence. And it never happened.

Finally, I took the pledge to do this Pisa trip, as a one day visit. And that is one advantage of living in Milan, you have the most famous places with just a couple of hours of drive.

Whenever we hear of this place, the only thing comes to our mind is the Leaning Tower of Pisa but I have heard from others that there are more to that – in fact more beautiful places than the Pisa tower itself.

So, Pisa deserves more than a day by itself. But that has to be planned for some other time.

Anyway, with a single day in hand, the max we could do is to visit the Leaning Tower – at the least.

It’s quite a surprise that the tower is been standing (should I say leaning?) for so many centuries there, in-spite of the deadly world wars Europe and Italy have faced.

There have been multiple projects that attempted to stop the leaning of this Pisa tower. All the projects had the same goal – not to straighten the Tower – Yes. Not to straighten, since that is the signature of Pisa.

Most of the tourists are busy in taking the pictures of the tower – giving a huge fodder to their Horse of fantasy.

Kicking, catching, leaning, swallowing and what not.

Staying close to the Central station of Milan has its own advantage. We took the early train from Milan @ 6:10 AM. It took almost 4 hours to reach Pisa Centrale. 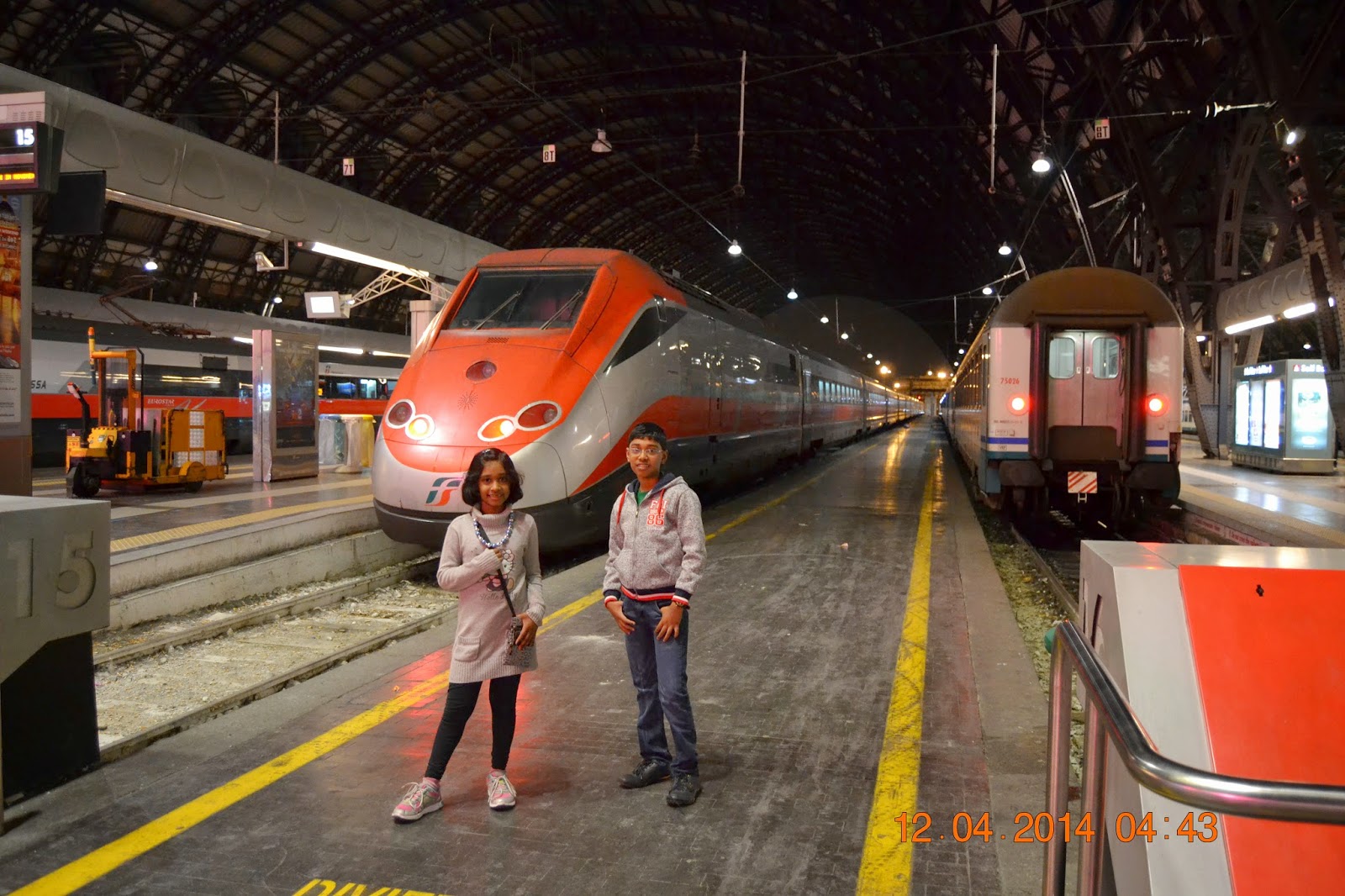 Once in Pisa Central station, you can either walk to the Pisa Tower or take the bus from just outside the Station. Since we had almost 6 hours in hand, we decided to walk through the crowded streets of Pisa.

The moment you come out of the train station, you will be welcomed by a wonderful view of the Fountain. 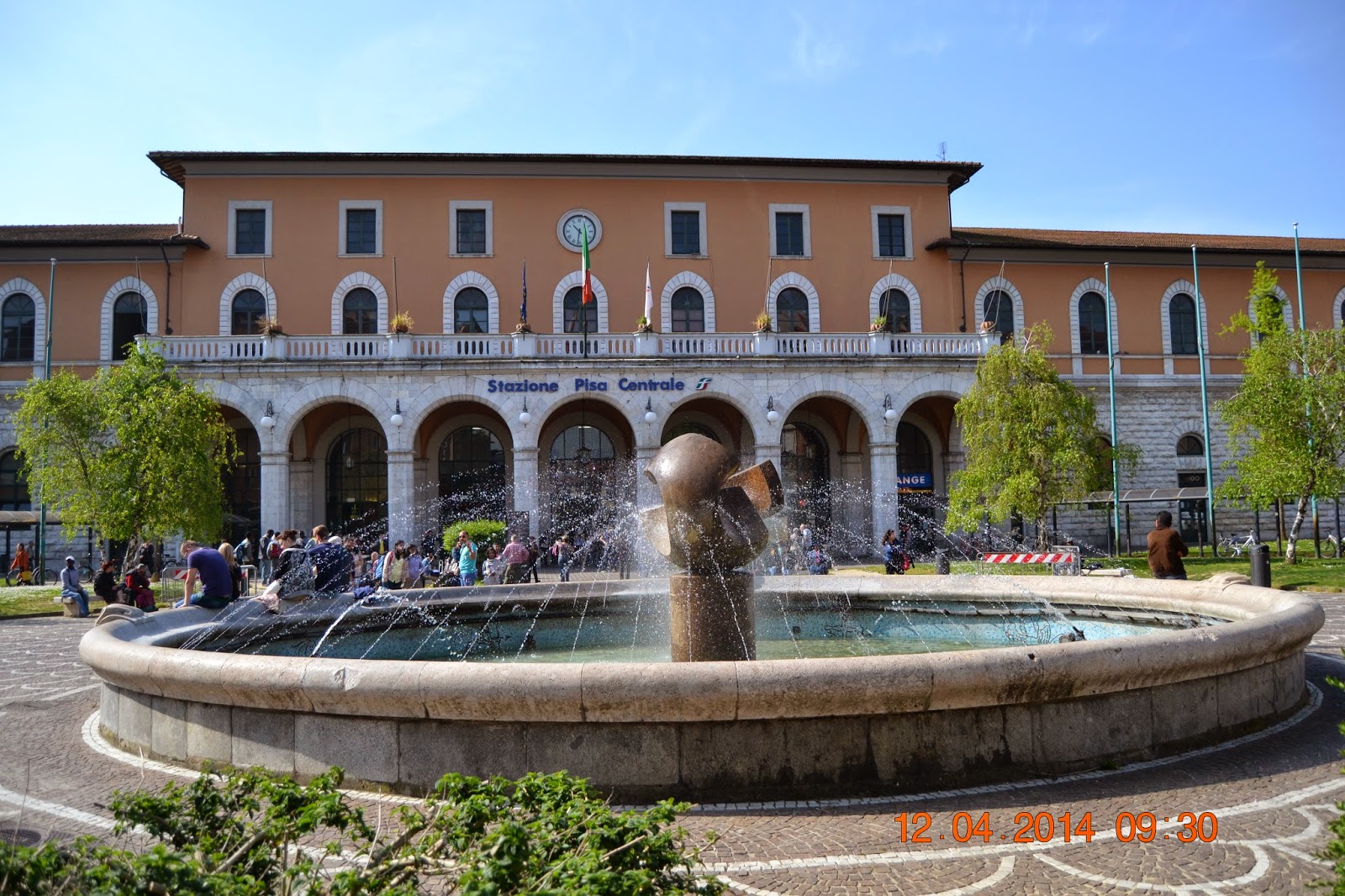 On the right, you will notice the bus station full of colorful buses. You can take a bus from there to the tower. Once you cross the fountain, you will be greeted by this Statue of Vittorio Emanuele II. 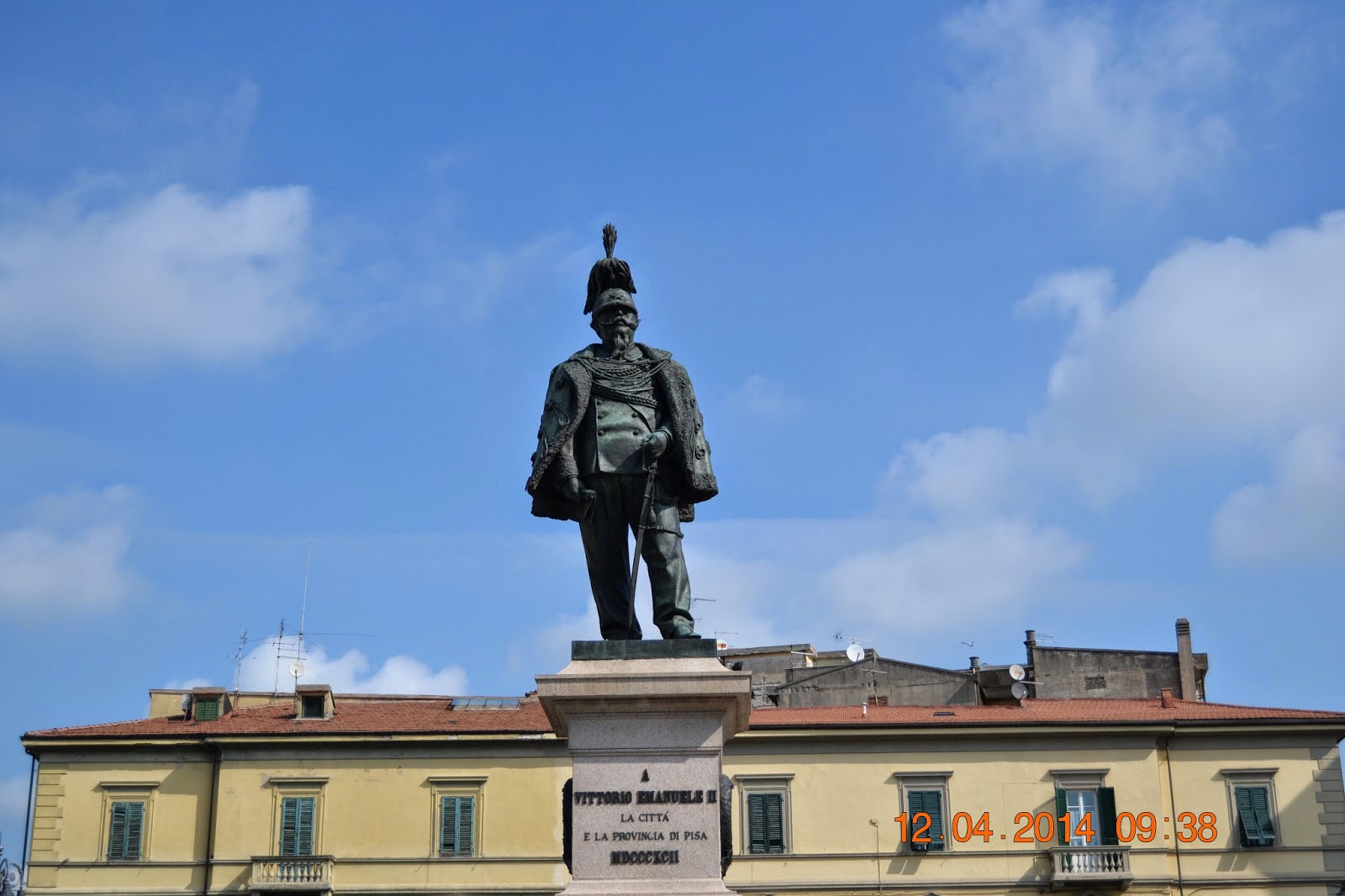 In the Piazzale Vittorio Emanuele, there was a beauty parade. Yes, well maintained beautiful scooters in wonderful colors. 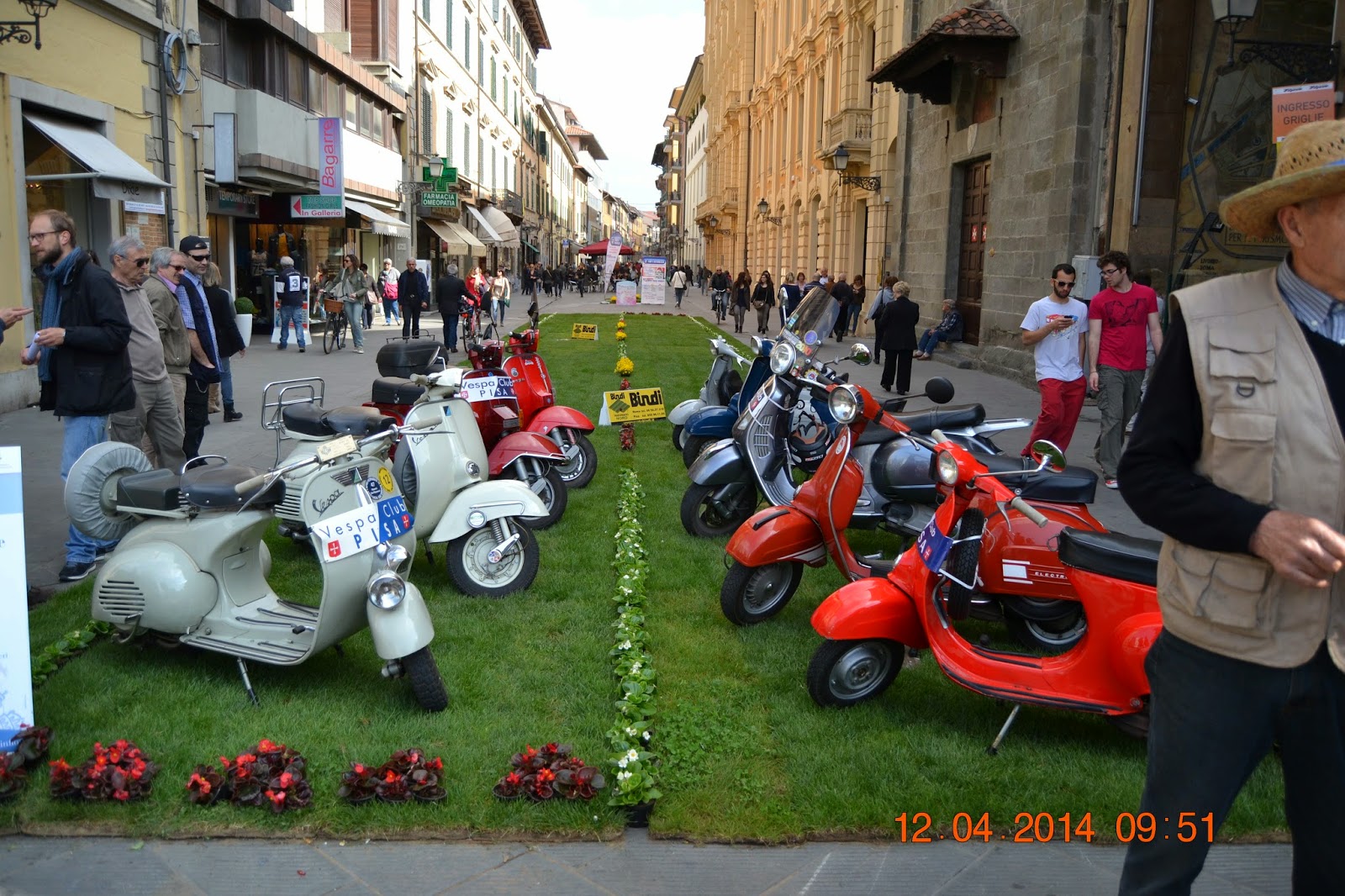 Is there anyone who is not attracted by this cute little beauty!! 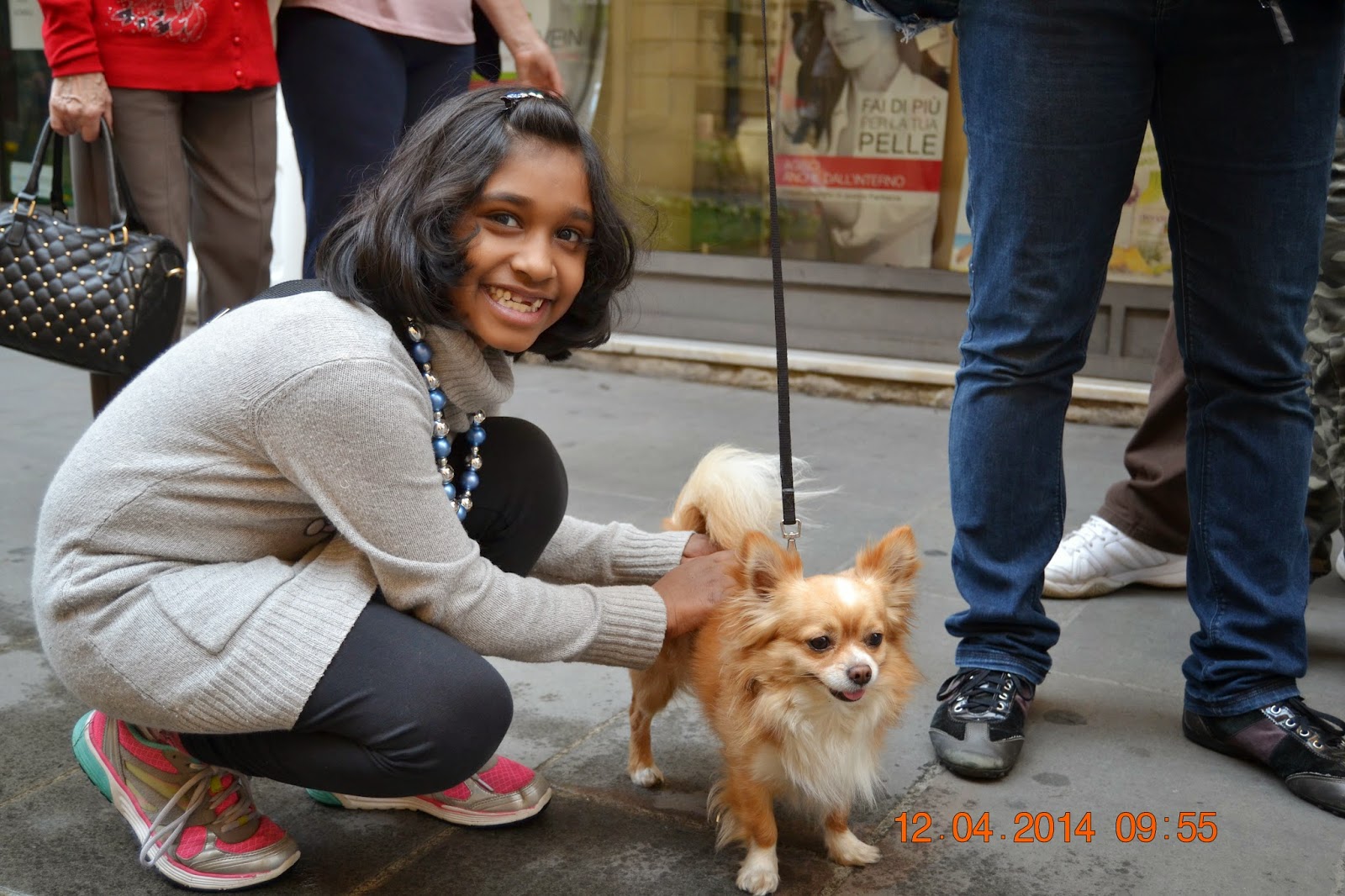 Every street was full of roadside shops selling all antics and good old days stuff. We crossed the bridge that was filled with shops of plants. 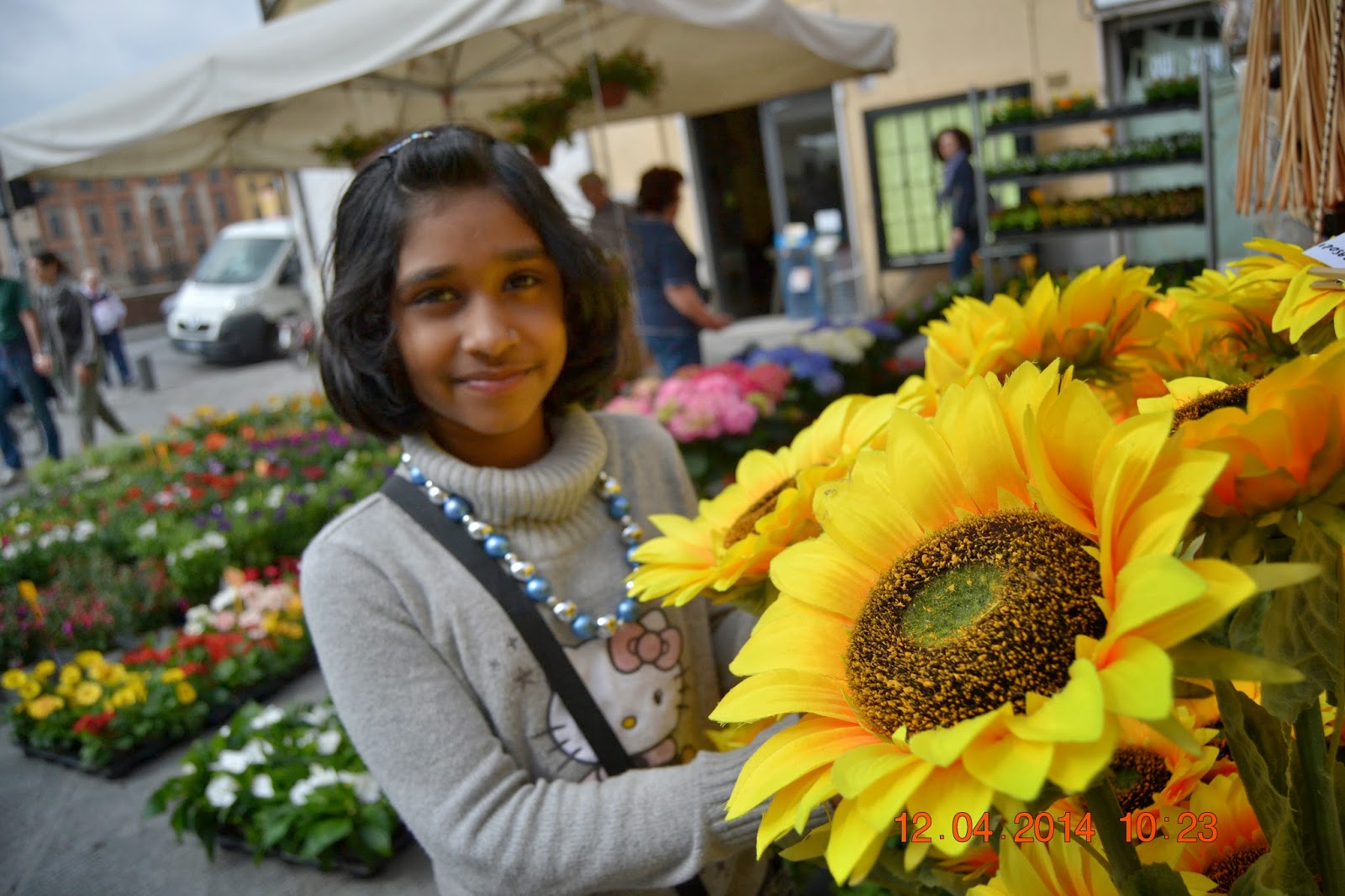 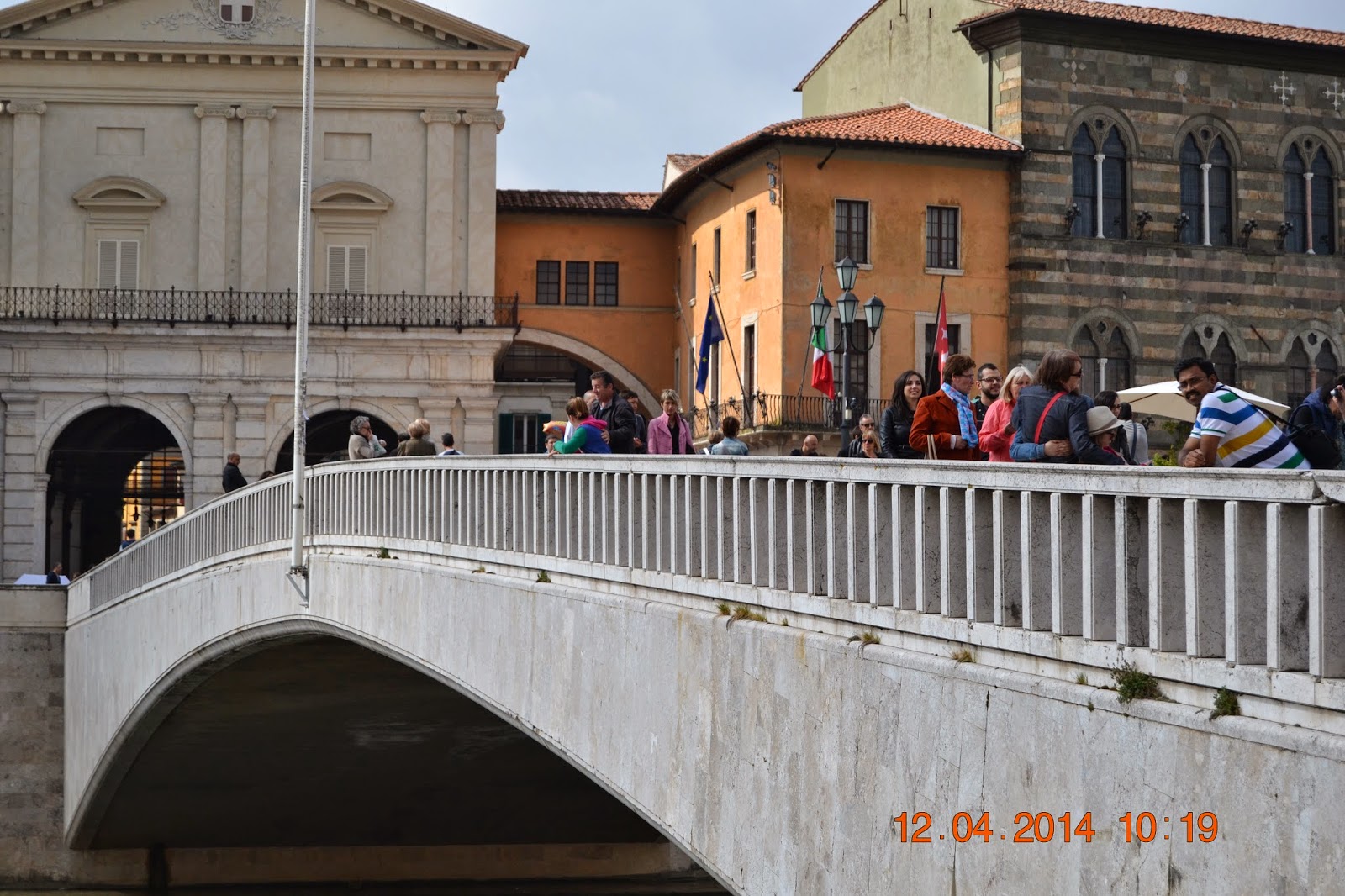 Once you cross the bridge, you will reach the Statue of Garibaldi. After capturing a few pictures, we moved ahead through the streets. 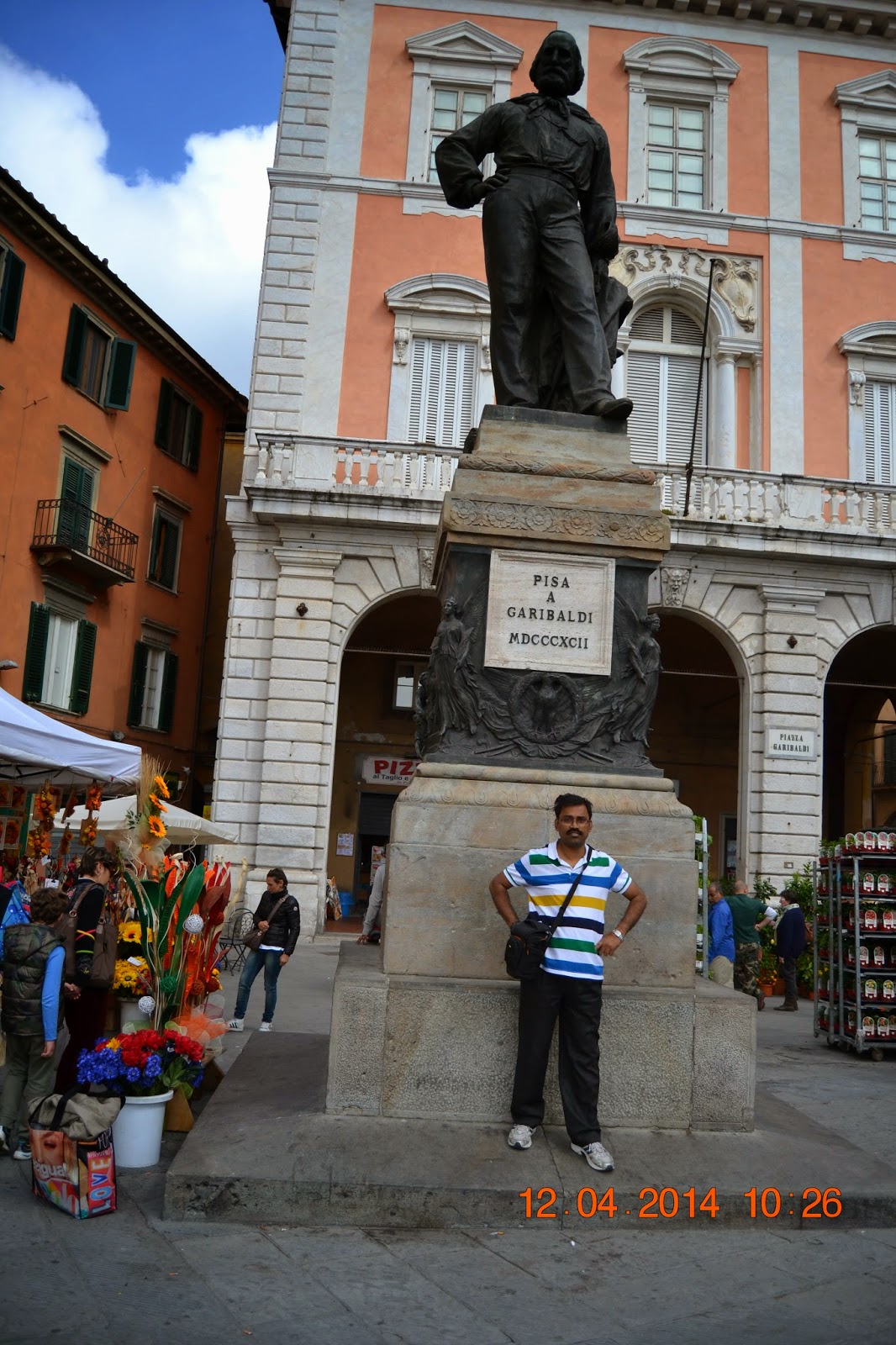 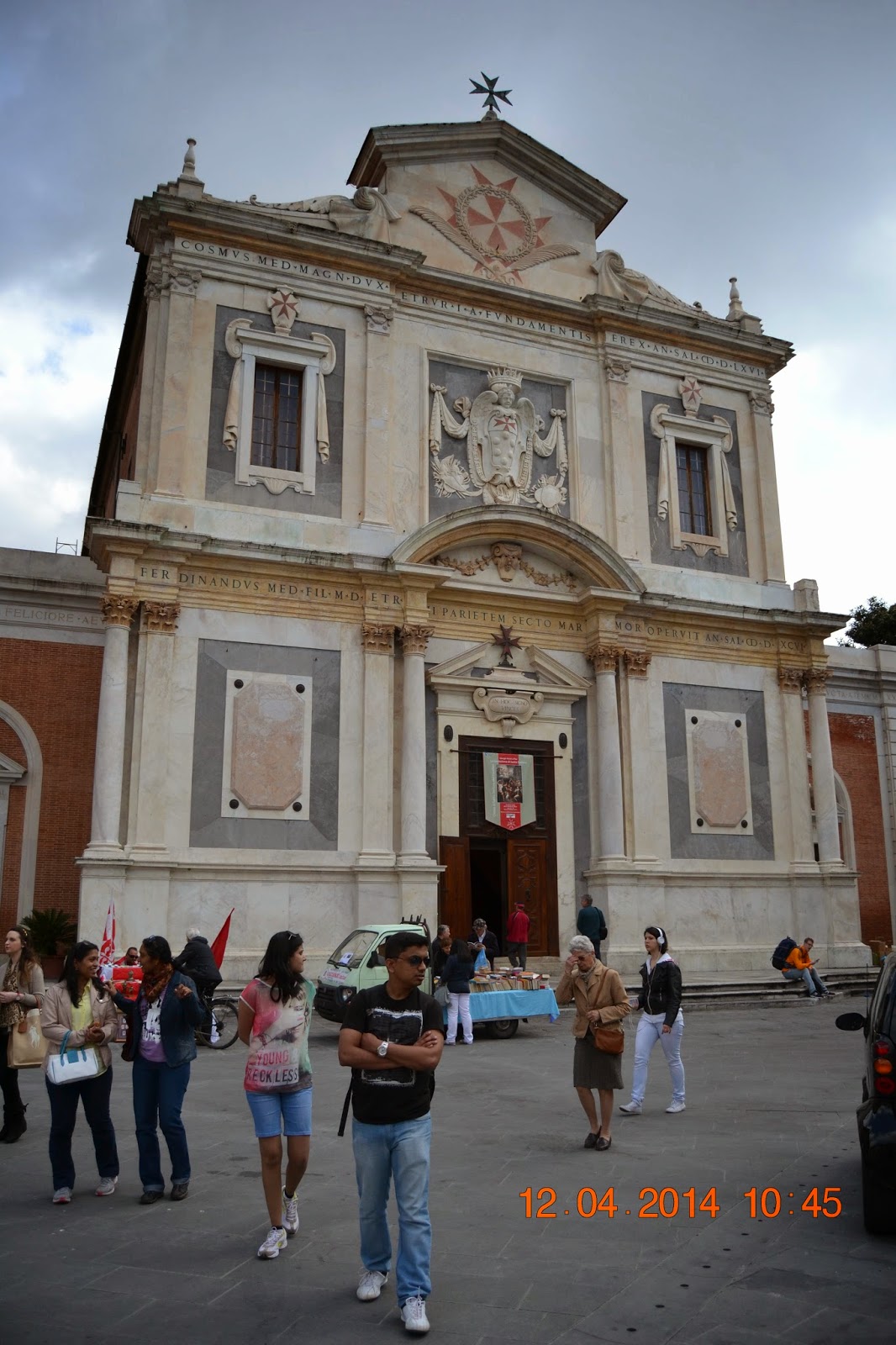 While we were roaming around one of the squares, there were a newly married couples coming out of the Church. More than those couples, the entire eyes were on one BEAUTY – yes, a well-maintained vintage. 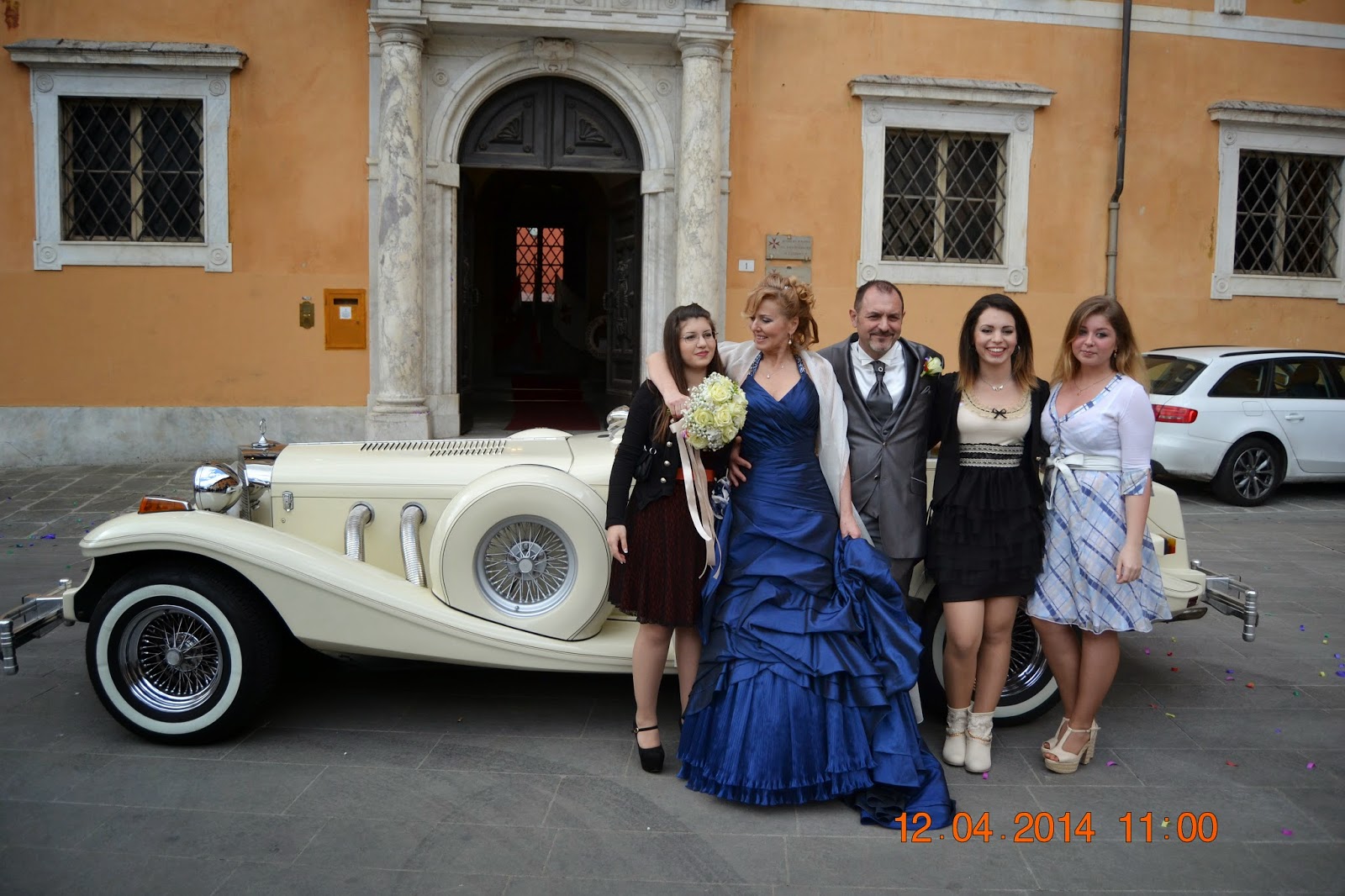 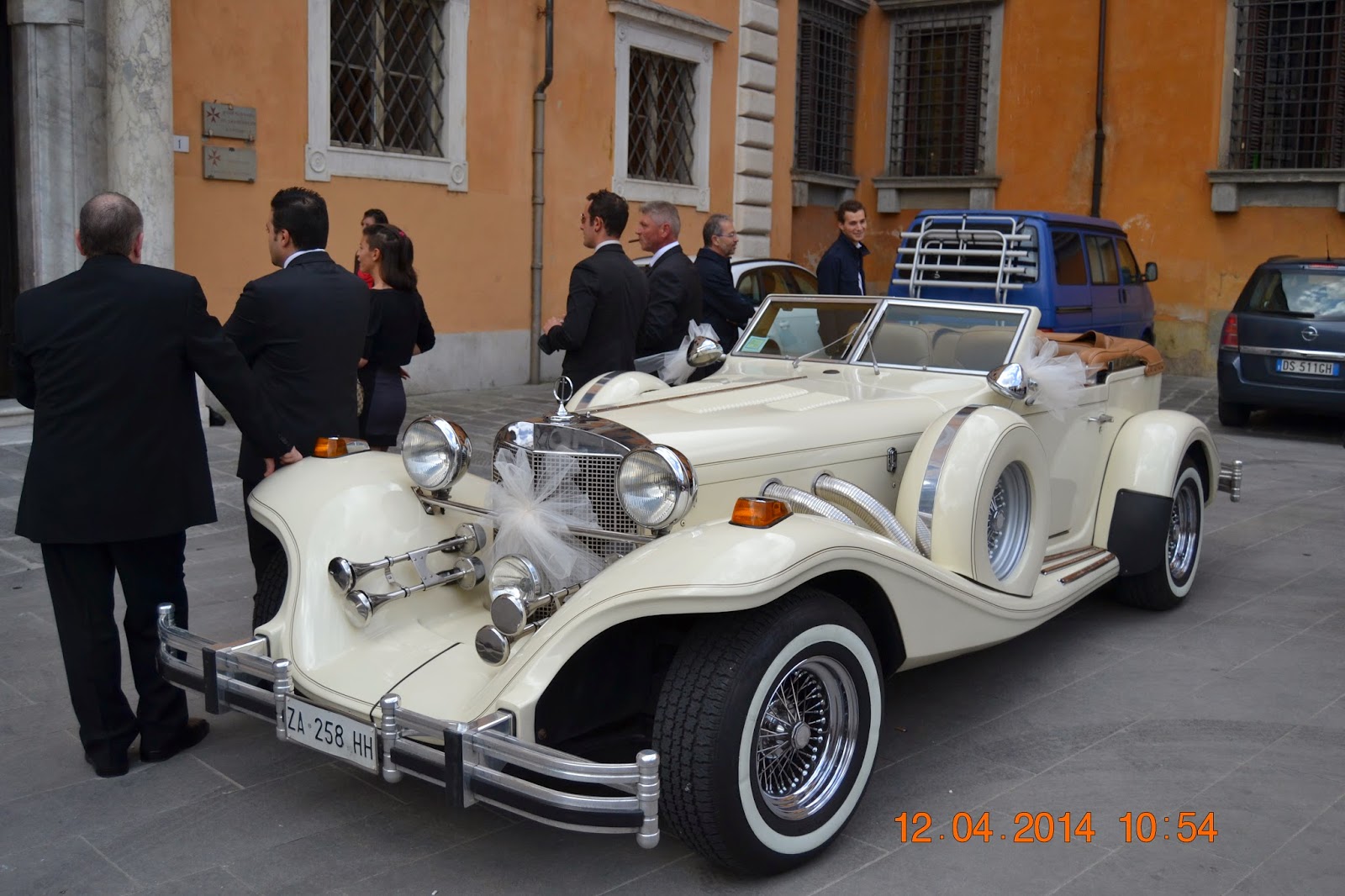 Slowly gazing around the street shops, we reached the Tower of Pisa. The first view of the tower made us jump with joy. Once in there, there is nothing that is going to stop us to get ourselves dissolved in the crowds who are riding high on their fantasy horse.

There is little to write about what happened next. Ya, you know it. We were one among those to kick and support the Leaning Tower. 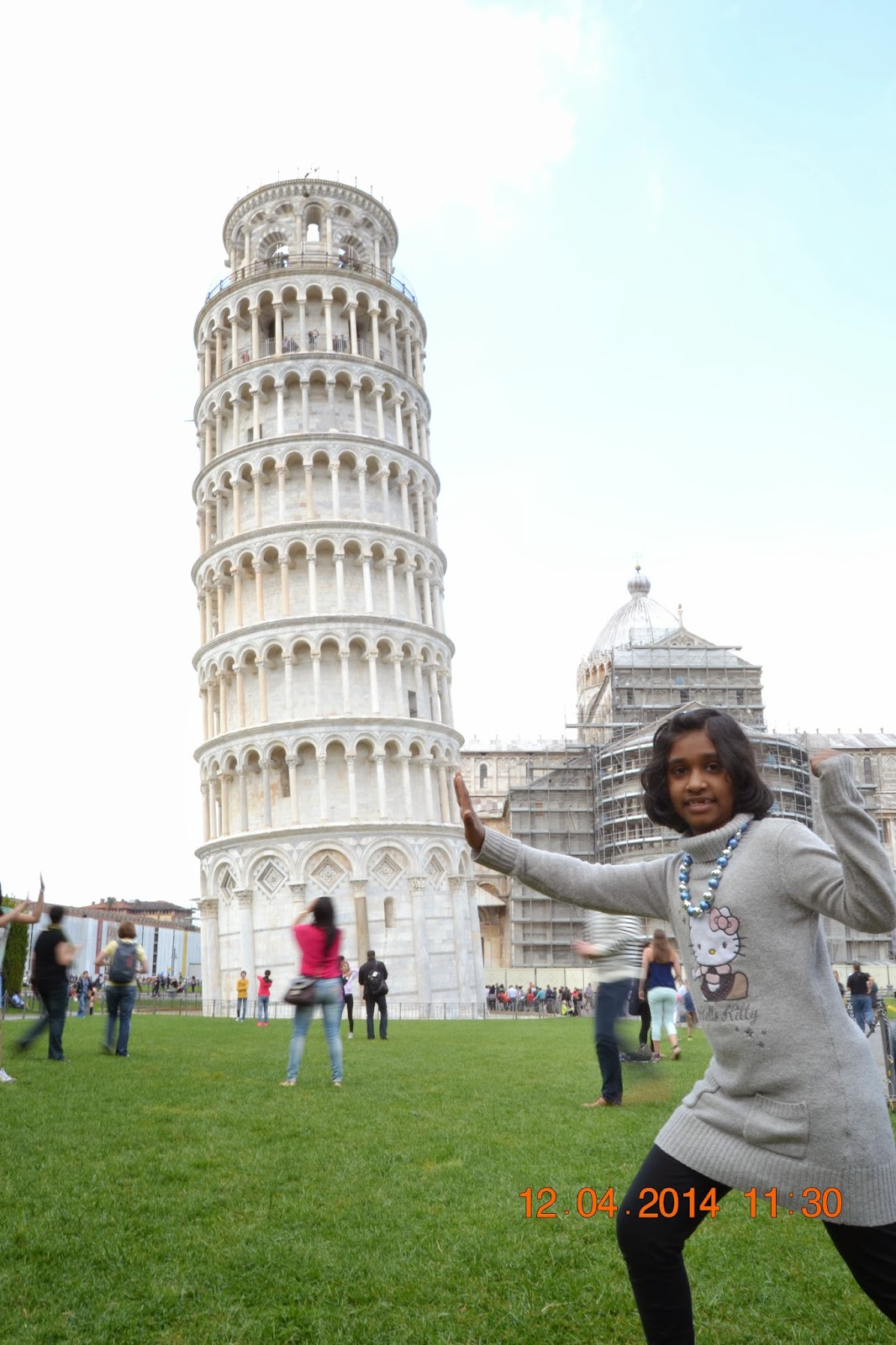 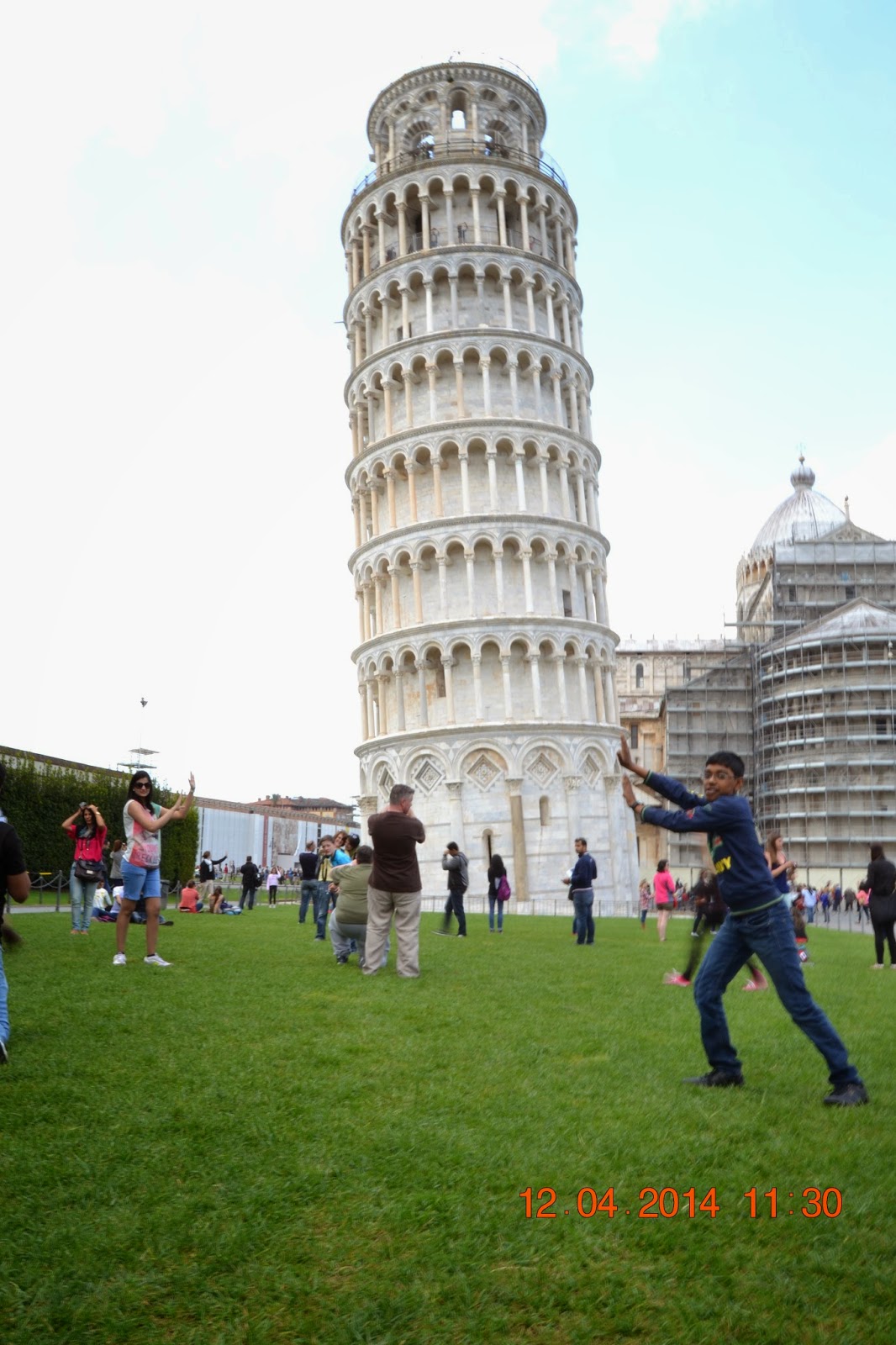 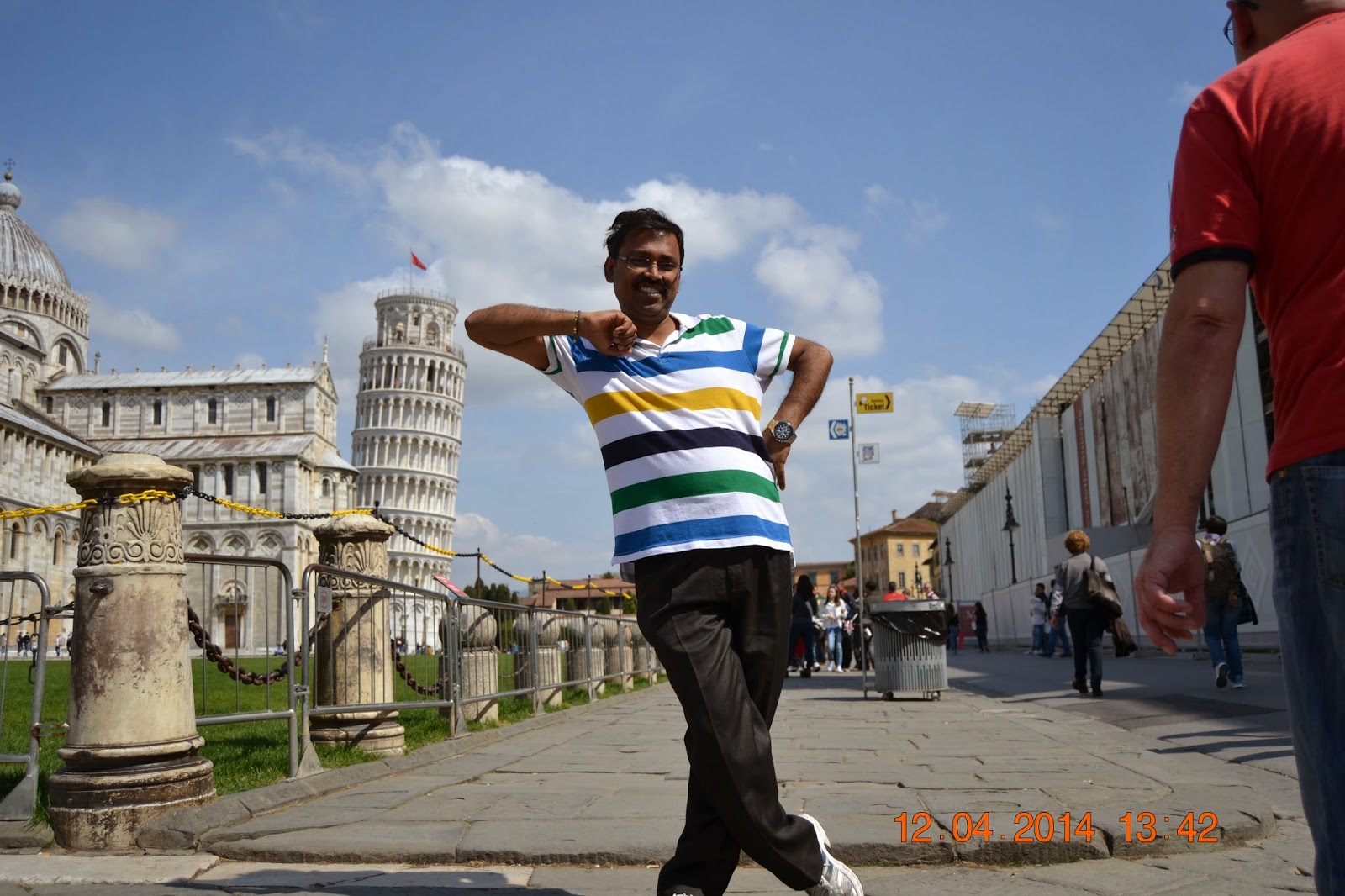 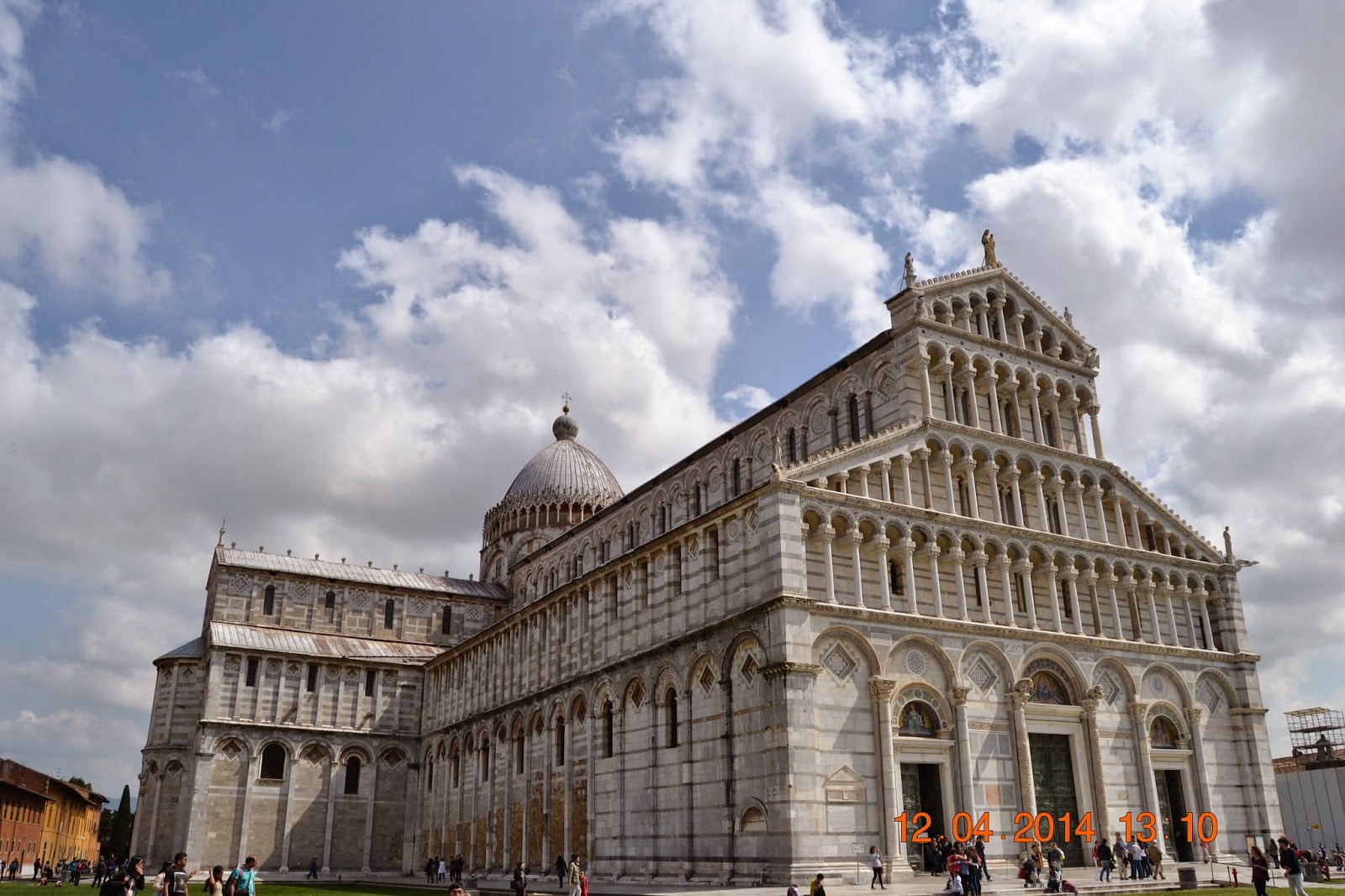 To summarize, it was a great day spent well. Be it the long train ride with the view of those beaches running along the rails, or the beauty we saw in the wedding, or the happy singing lady, or the Leaning tower… all in all, was an excellent outing I would say.

Maheshwaran Jothi Maheshwaran Jothi is an author and travel blogger. He loves getting lost in the lap of mother nature and loves the journey more than the destination.
Italian Riviera – Post card perfect Portofino Romantic Paris – a true city of love

Things To Know About Coronavirus In Italy

The Ultimate Guide to Traveling By Train in Italy